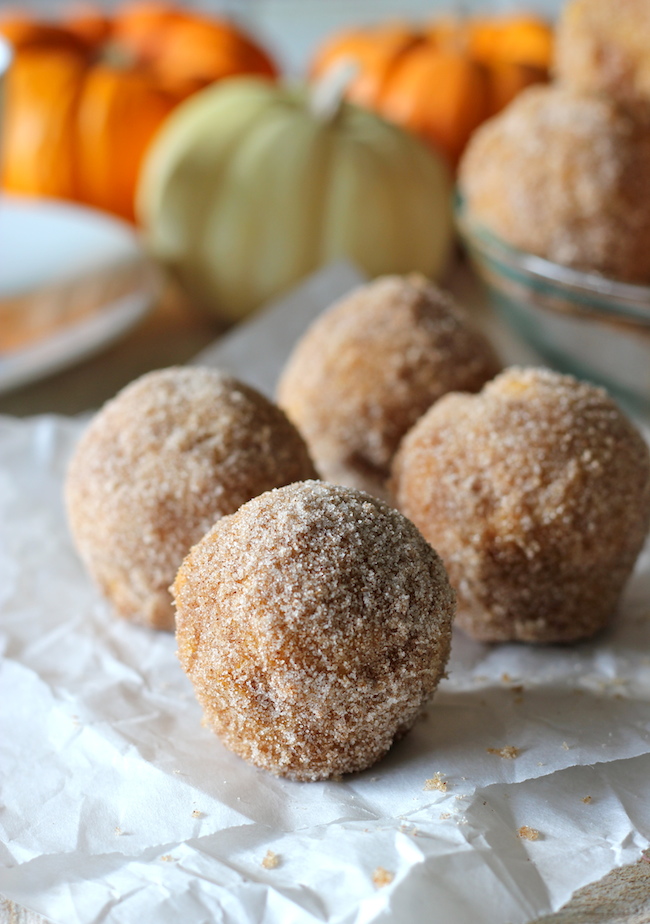 I was reading over Lindsay’s post the other day when I realized that among all the crap that happens, you sometimes need to take a step back to appreciate the little things in life. 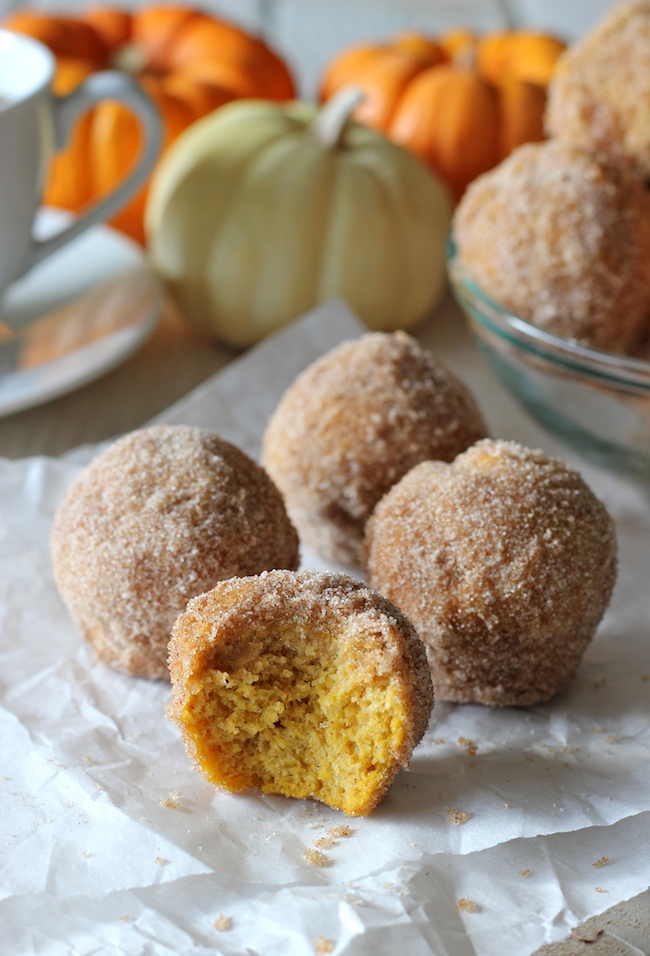 Or having these donuts for breakfast, lunch and dinner.

I didn’t even realize that I actually made these last year right around the same time. I decided to post them again though because the photos from last year do not do any justice to these donuts.

These bad boys are wonderfully moist and fluffy with just enough sweetness to balance out with the cinnamon sugar outer layer. This here is amazingness just waiting to happen in your kitchen. But be careful, the bite-sizedness make these donuts VERY dangerous! 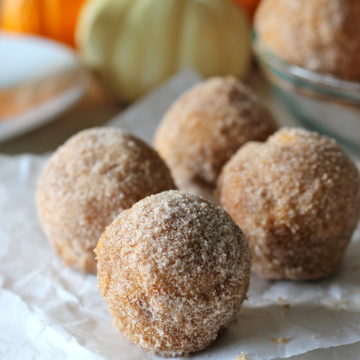 For the cinnamon sugar topping

Adapted from Two Peas & Their Pod.