Cinnamon sugar crusted muffin tops with a hidden Nutella filling that everyone will love! 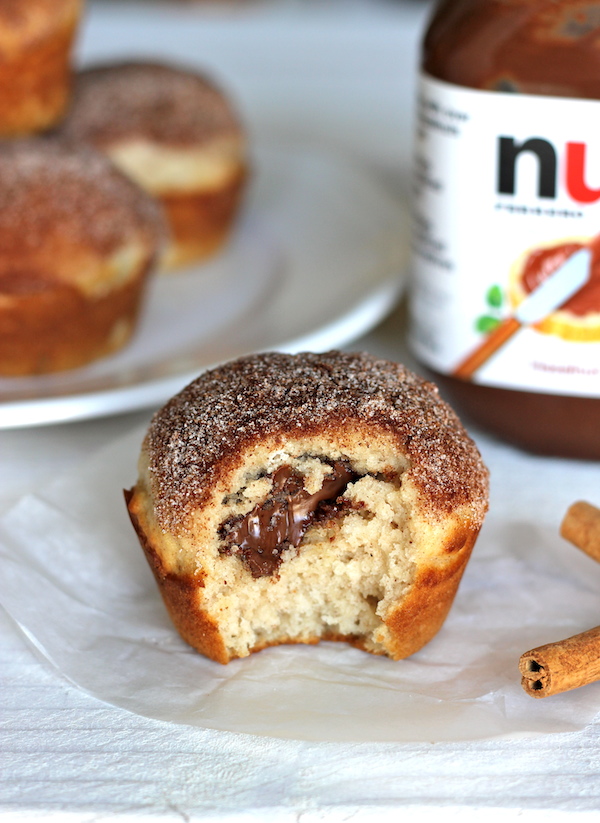 This was a tough weekend for me. I felt so uninspired with everything – cooking, blogging, working, running… you name it. And on top of everything else, Jason had to work all weekend so I barely got to spend any time with him. Normally I wouldn’t be so upset about it but he’s leaving for San Francisco in 3 weeks and once he’s back up north, I probably won’t be seeing him for another month.

Yeah, having a long-distance relationship is pretty damn tough.

But on a good note, these muffins totally got me in my groove again. Not only was I incredibly happy with the way the pictures turned out but once I took that first bite, I was seriously in heaven. I forgot about all my troubles and devoured this baby like there was no tomorrow.

How can this muffin not brighten up anyone’s day? I mean think about it:

And yeah, that pretty much sums it up. Happy Muffin Monday! 🙂 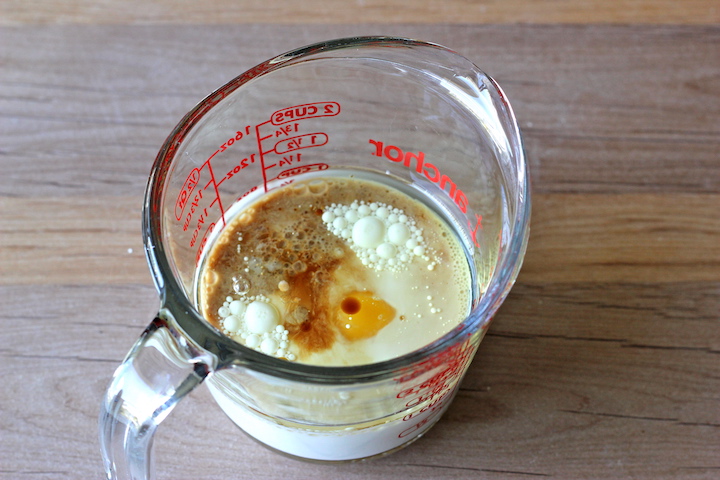 Next we’ll pour the wet to dry, gently stirring with a rubber spatula. 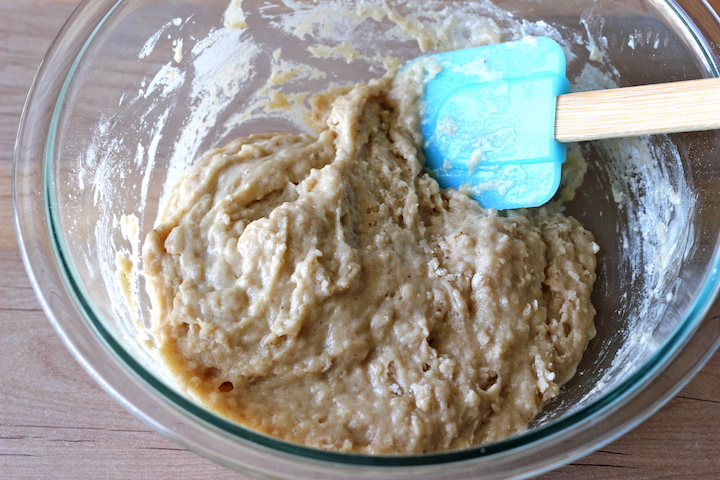 Then we’ll divide them up into 8 muffins cup, half-filling them with batter, dropping about 1 teaspoon Nutella filling in the center and then covering it up with some more batter. 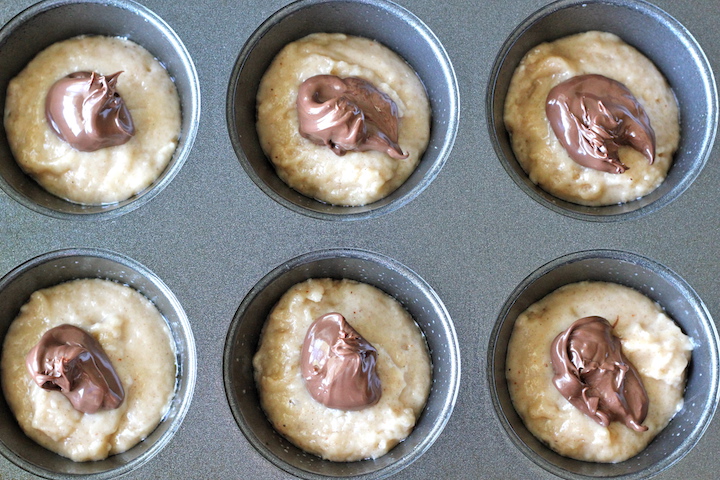 Pop these babies into the oven for about 15 minutes. This is what they’ll look “undressed”… 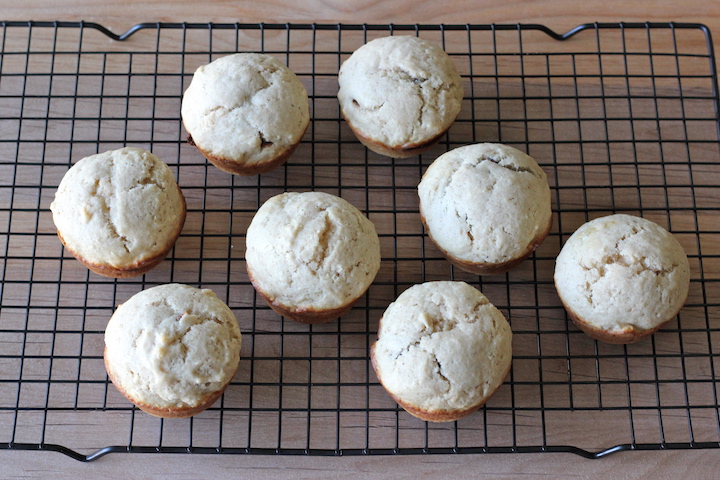 But once you slather on that melted butter and cinnamon-sugar mixture, you’ll have this! 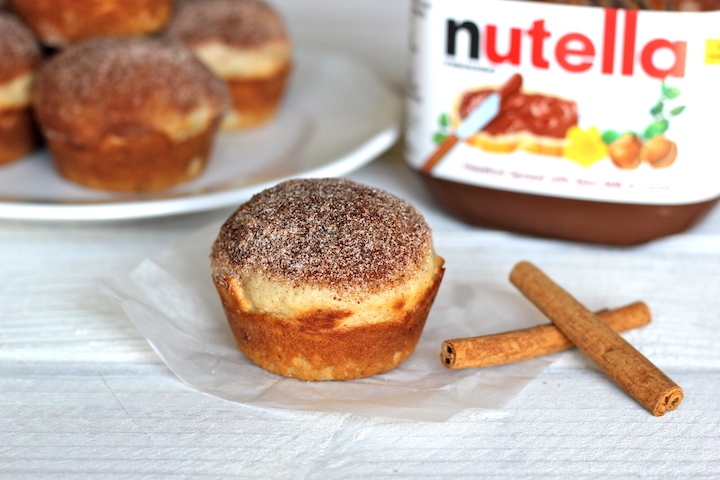 The latter is so much better, right? 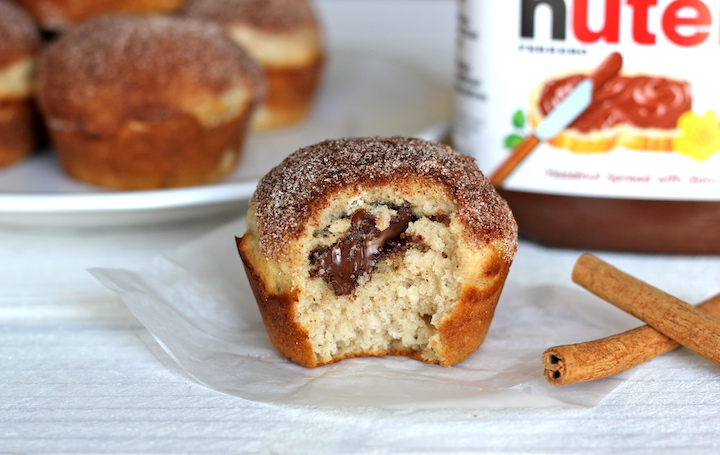 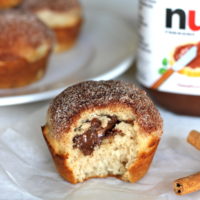 For the cinnamon sugar topping