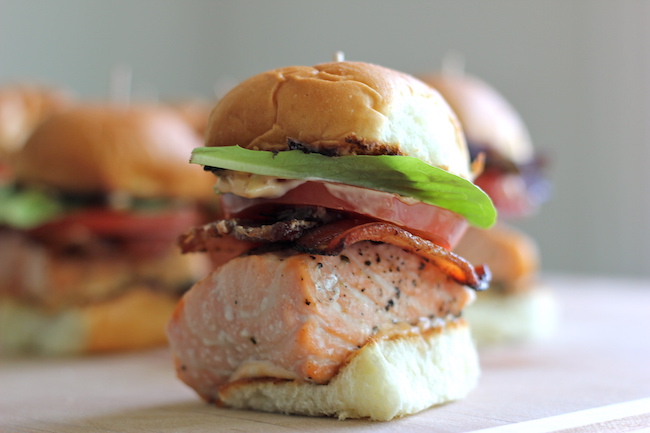 For all my life, I’ve always been a huge sucker for BLT sandwiches. I could still remember heading to the deli down the street from my elementary school, sitting behind the counters, and watching the guy make the sandwich. He always had this stash of super crisp bacon hidden away and he’d always whip it out during sandwich-making time. I’d think about stealing that tray of what seemed like an infinite amount of bacon but then again, I could never come back to the store for his awesome BLT sandwiches.

Little did I know that more awesomeness existed, like these salmon BLT sliders.

I mean BLT sandwiches are amazing in and of itself, but then think about adding a freshly baked salmon along with a liberal spread of chipotle mayo. Yeah, you have something 100x better, right? Jason and I loved this so much that I actually made this twice in the span of 2 weeks! The second time around we added some pickled jalapenos and extra bacon, which just tipped the scale to absolute perfection. I’ll be sure to make these again, and perhaps add some avocado and a fried egg, that is if space permits on these little babies!

So here’s how you make these sliders:

Let’s start by broiling our salmon. We’ll broil for about 5 minutes first, 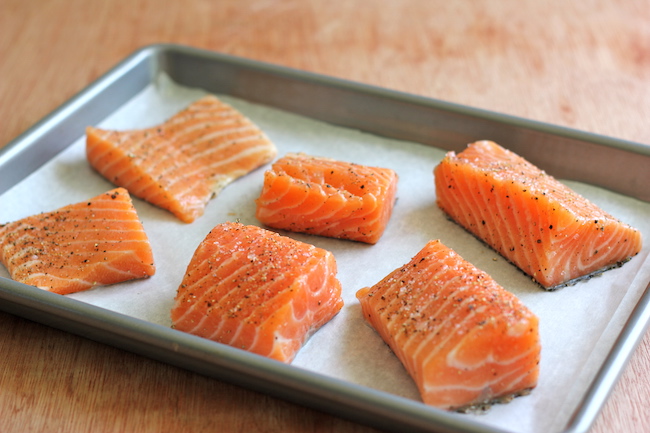 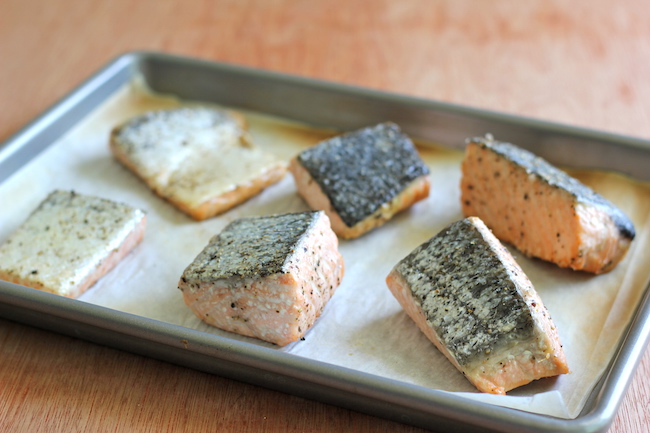 and broil for an additional 5 minutes. 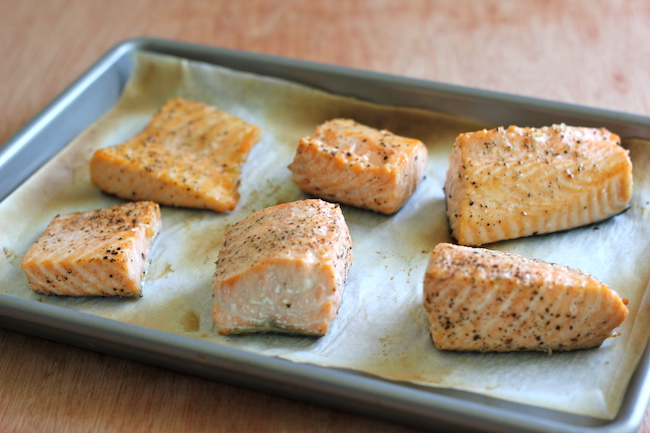 While that’s going in the oven, let’s crisp up some bacon. 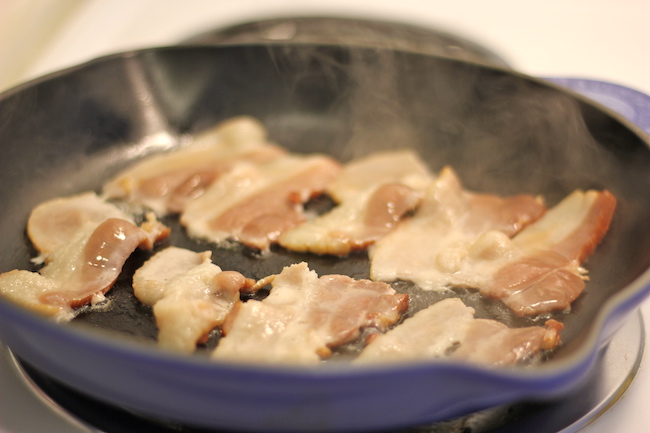 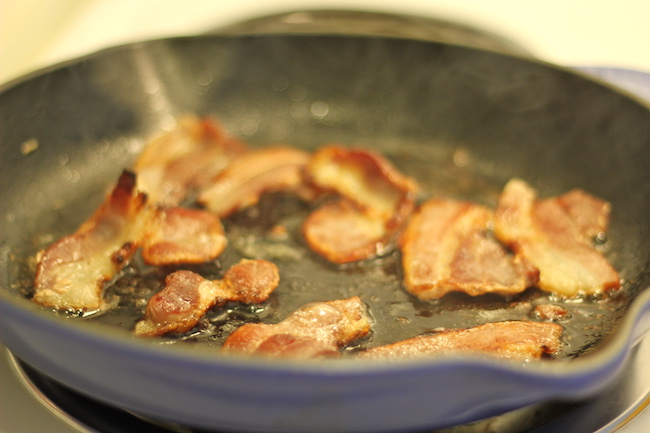 Then we’ll toast some bread. 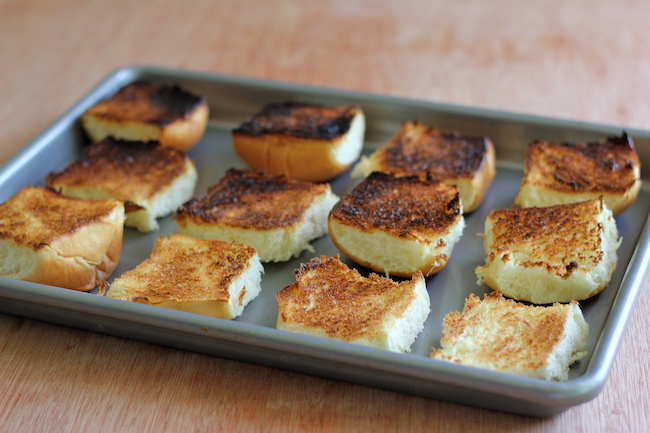 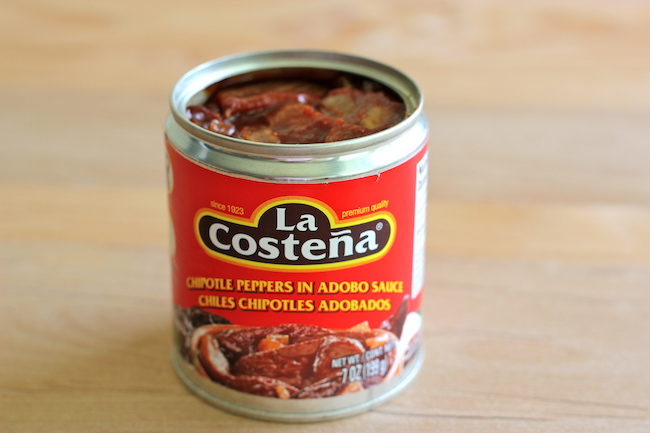 Take a bowl, add some mayo and adobo sauce, and give it a good stir. So yeah, I lied. Super easy, super simple, but oh-so-freaking-tasty. I could put this on everything. 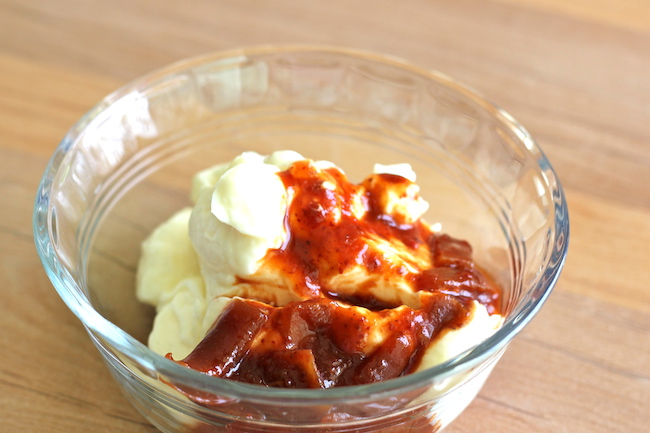 Go ahead and put a liberal amount of this chipotle mayo on your slider buns. You won’t regret it. 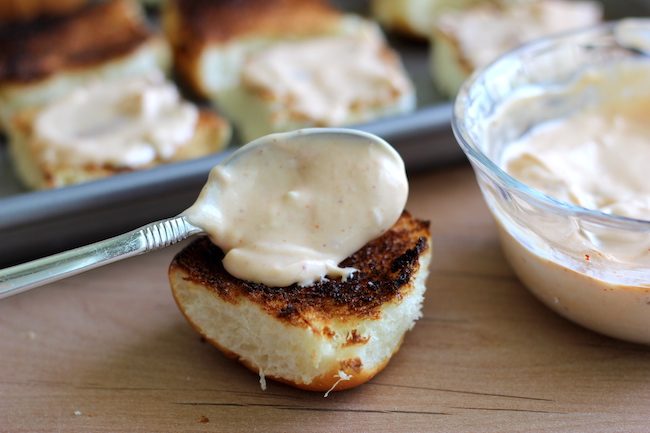 Add the crisped up bacon, 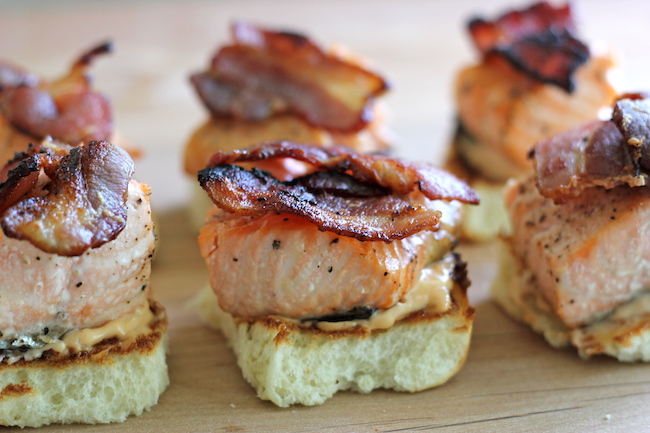 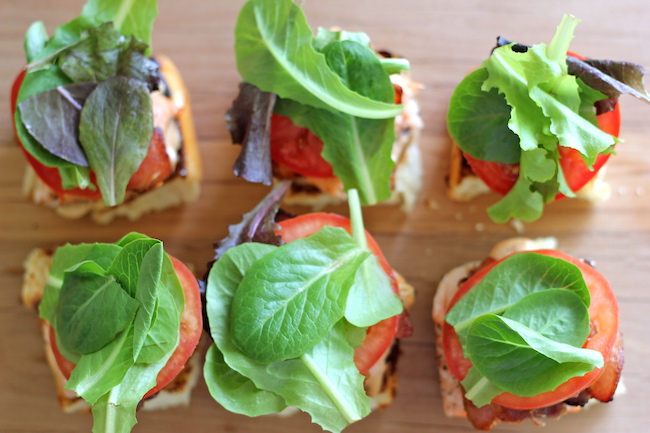 and top with the other half of the slider bun. 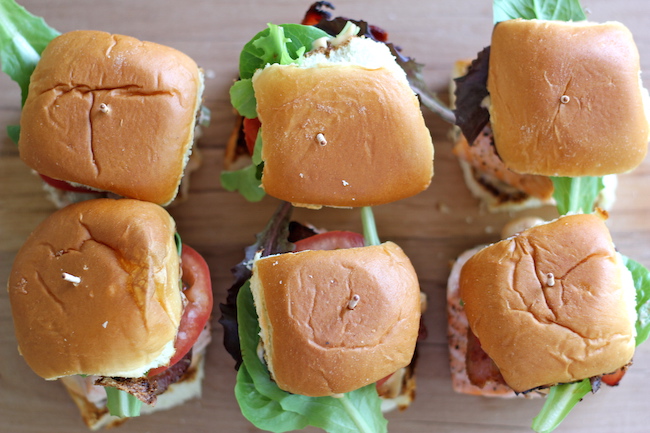 Go ahead and dig in! 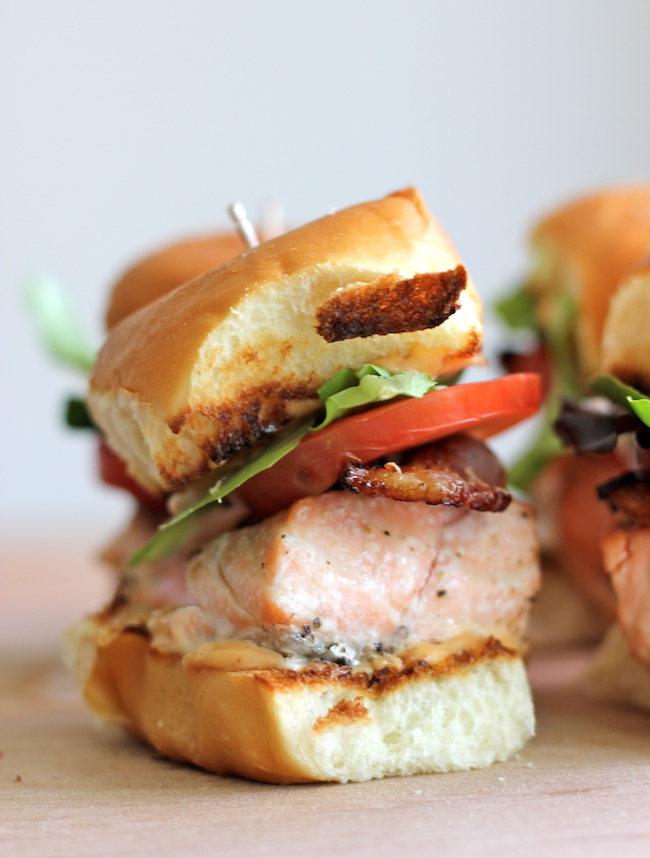 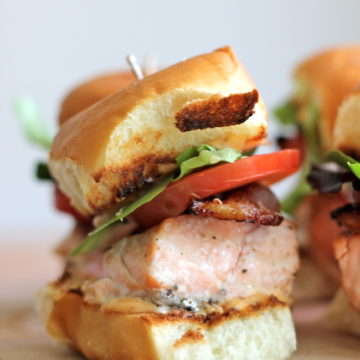 Adapted from How Sweet It Is