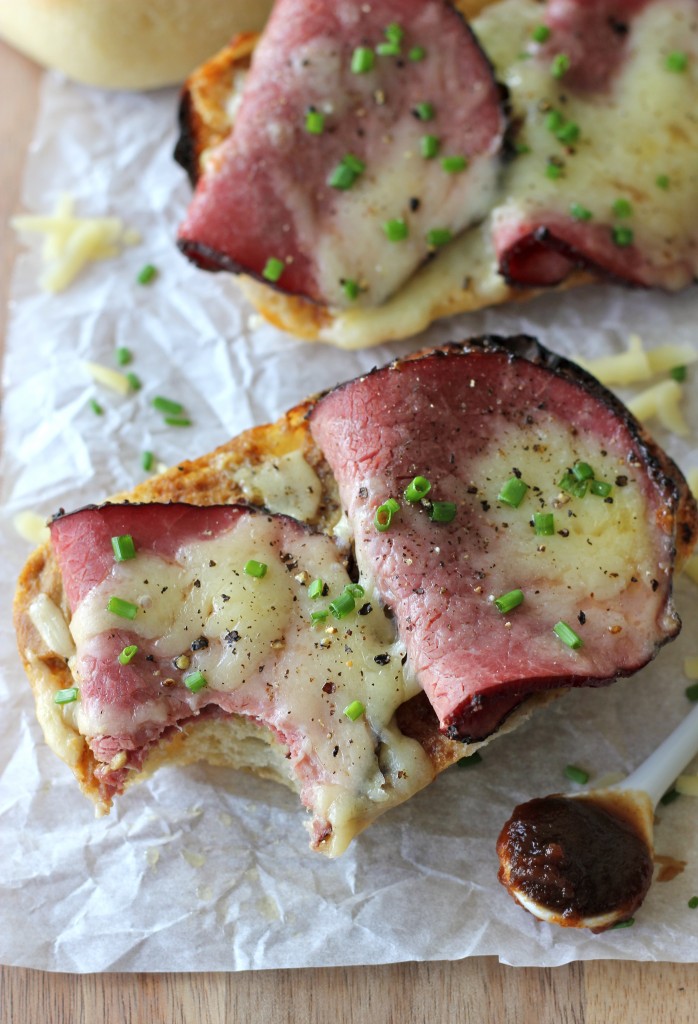 Happy Monday, everyone! I know that Mondays are a bit of a drag and not the most favorited day of the week but I’m hoping I can make it a little bit better with a fun giveaway I have for you guys today.

The kind folks over at Musselman’s sent me over a jar of their apple butter to try out. With much brainstorming and research, I decided to try it in a savory dish. 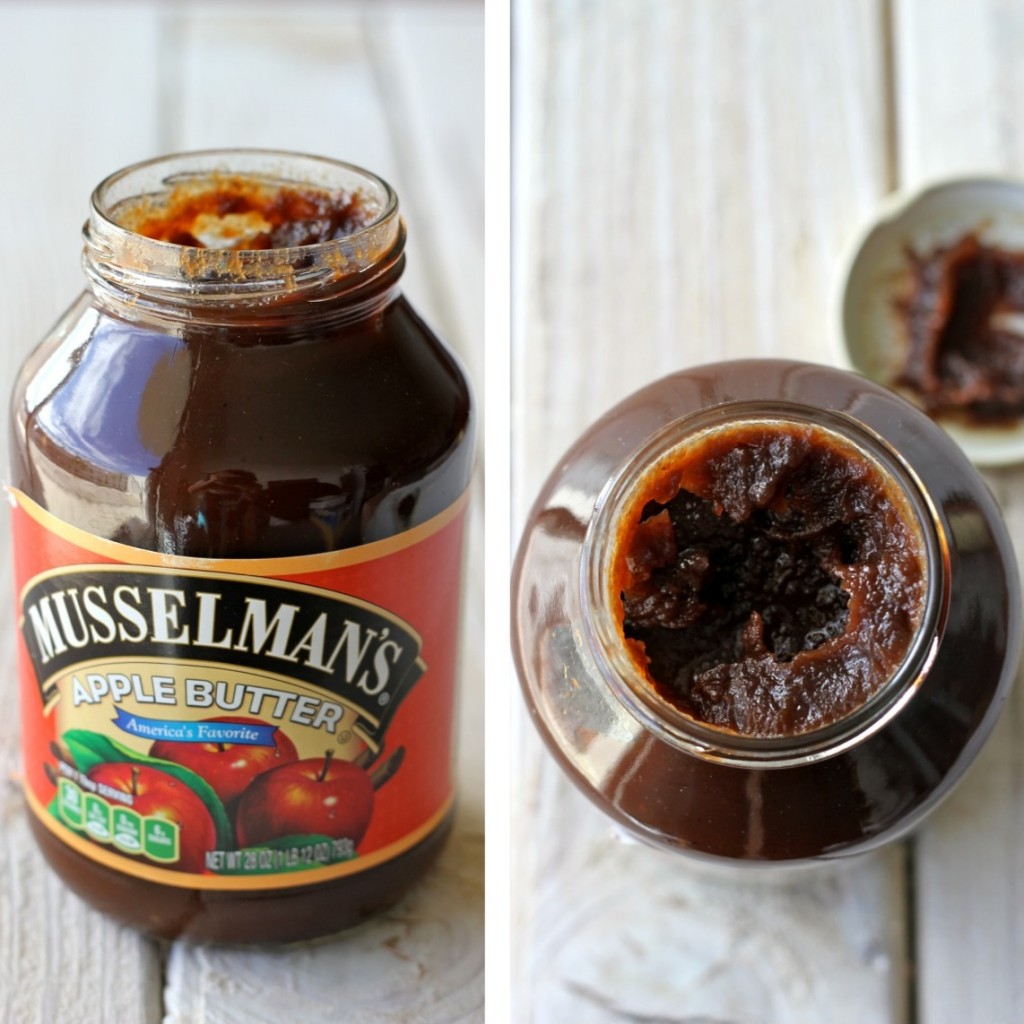 I was definitely a bit skeptical about using it in these open-faced sandwiches but boy was I wrong. It added such an amazing depth of flavor to these sandwiches and the marriage of flavors with the Dijon was amazing, combining a bit of tanginess from the mustard to the hint of sweetness from the apple butter. 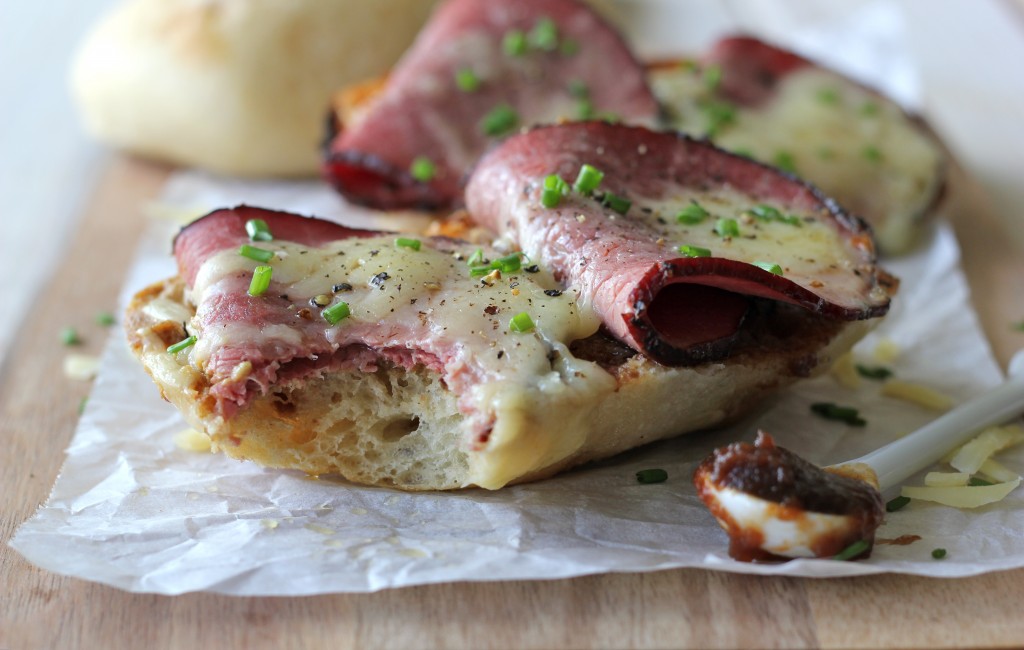 Oh and the best part? Musselman’s is also going to send one lucky Damn Delicious reader their very own jar of apple butter, a few easy recipes and a special multi-purpose bowl for you to mix up and serve at your next football party. Just be sure to enter through the rafflecopter below. Good luck!

Disclosure: This giveaway is sponsored by Musselman’s. All opinions expressed are my own.

Preheat oven to broil. Line a baking sheet with parchment paper; set aside.

To assemble the sandwich, generously spread Musselman’s Apple Butter and mustard on each roll. Top with pastrami and cheese.

Place into oven and broil until the cheese has melted, about 2 minutes.