Homemade dumplings are easier to make than you think, and you can completely customize your fillings! 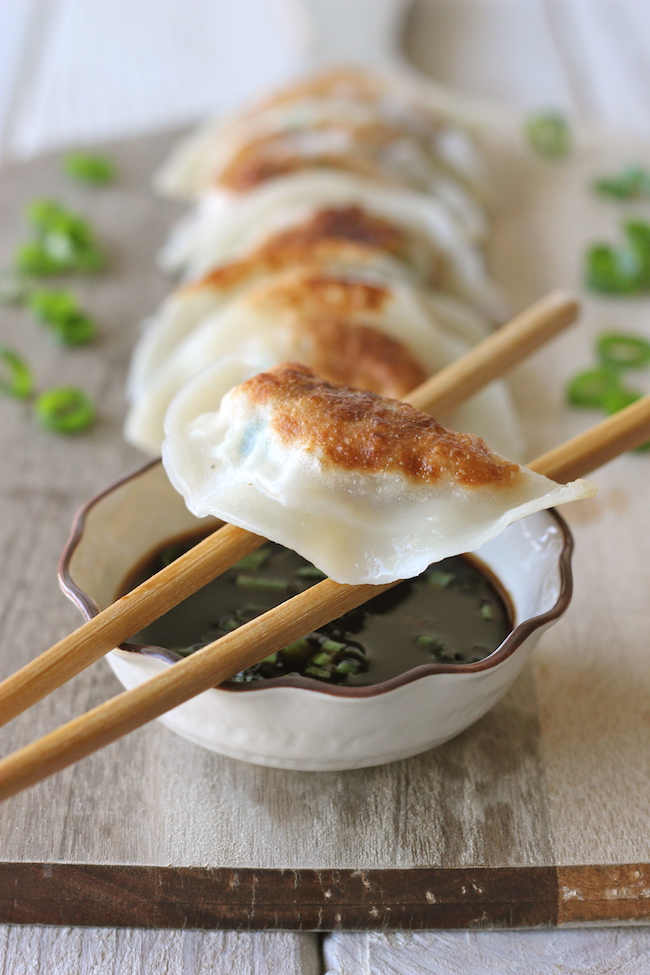 Can you believe the finale of Top Chef Seattle is almost done for the season?! Ahhhhh, where did the time go?!

I really enjoyed this season, as heartbreaking as it was to see Josh eliminated one round shy of the finale. It seriously killed me that he was there, pursuing his dreams, missing the birth of his first child, and then getting eliminated so close to the end. I guess foie gras torchon really can’t be made in a couple of hours no matter how ambitious you are.

My all-time favorite moment of the show was episode 11 when Josie and Kristen were butting heads and Kristen says, “I would prefer one of the dishwashers in place of Josie.” It’s a bit harsh but hey, Kristen is incredibly talented, and I really thought she would be the one going to the finale.

Anyway, as we’re getting closer and closer to the end, I am totally rooting for Brooke to be crowned Top Chef. The winners of Top Chef have been a bit “man-heavy” so it would be amazing to see a woman win. Plus, she’s always been one of the strongest chefs in the pack and has won most of the challenges. I’d be shocked if she didn’t win. 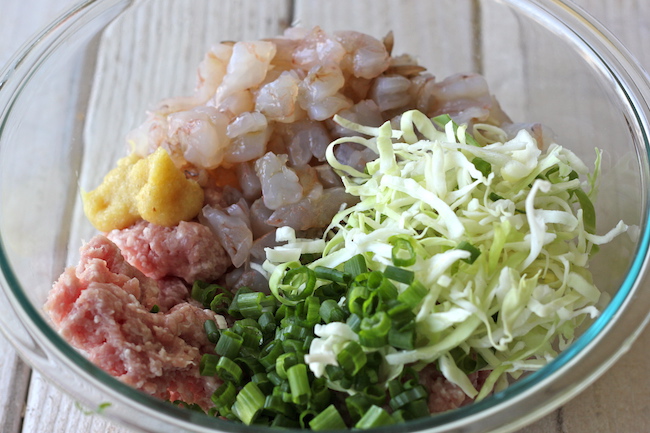 My favorite part about watching Top Chef is seeing how these chefs adapt to their surroundings, and be pushed to make such amazing dishes with such a limited environment, like the Reynolds aluminum foil challenge. It really inspires me too to think outside the box and go outside my comfort zone.

Like with these dumplings here – this has been on my culinary bucket list for 1 1/2 years. But when Josie won the quickfire challenge with her Korean dumplings filled with pork, tofu and shiitake mushrooms, I was suddenly so inspired to finally make my own dumplings.

I’m not even sure why I was so intimidated to make these. The filling takes just minutes to put together and wrapping up the dumplings can be so therapeutic. I even did it with my 5-year old niece and nephew and we had a blast! And then we devoured the crap out of it. Actually, I think I devoured the crap out of it. The kids didn’t really eat it, which just means there was more for me! 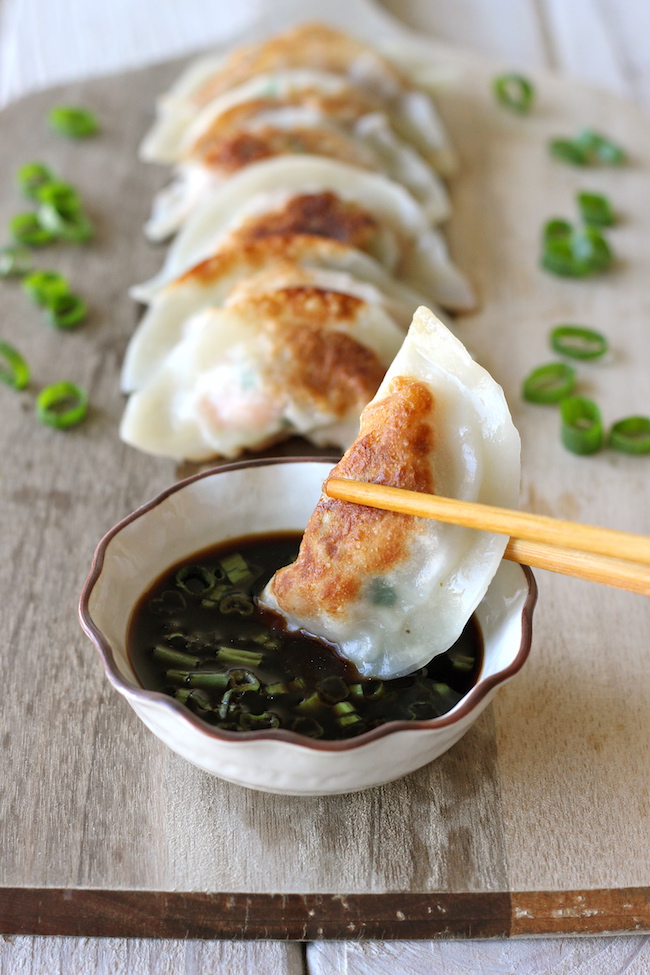 Don’t forget to catch the finale of Top Chef Seattle on Wednesday, February 27 at 10/9c! Not sure if I can wait that long though – the suspense is killing me! Do you have any predictions on who will be crowned Top Chef? 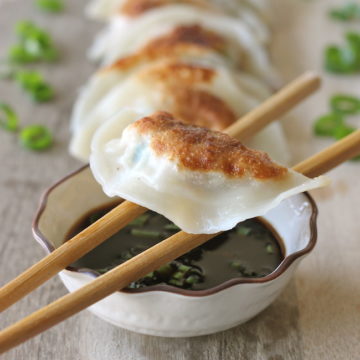 Homemade dumplings are easier to make than you think, and you can completely customize your fillings!

Adapted from Taste and Tell