The only way to eat an avocado is when they’re deep fried in a Panko crust and dipped in a chipotle cream sauce! 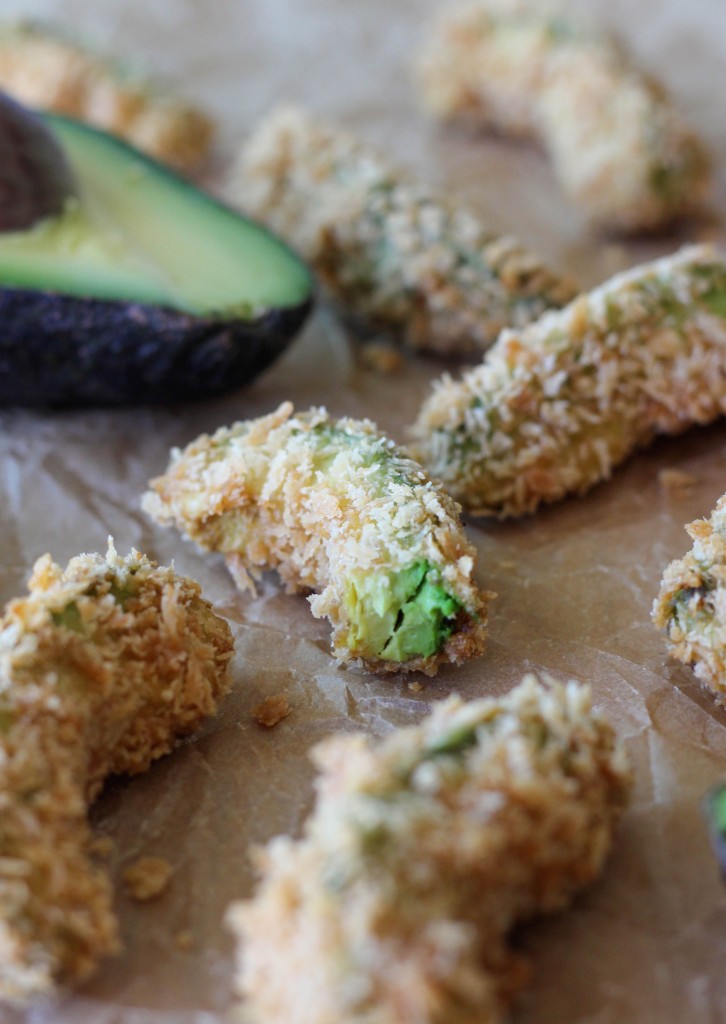 I’m always a late bloomer when it comes to television shows. I tend to get into them 3-4 seasons in so once Jason downloads all of the episodes, which could sometimes be 40+ episodes all at once, I get somewhat addicted to the tv. This happened with Grey’s, Lost, Dexter, Breaking Bad, and now The Walking Dead. And guys, let me tell you – The Walking Dead – AMAZING. Seriously. I’ve powered through seasons 1-3 in a span of weeks and Jason and I have a date to watch the season 3 finale tonight so if my post doesn’t make much sense, it’s because I’m rushing through to get to the tv. 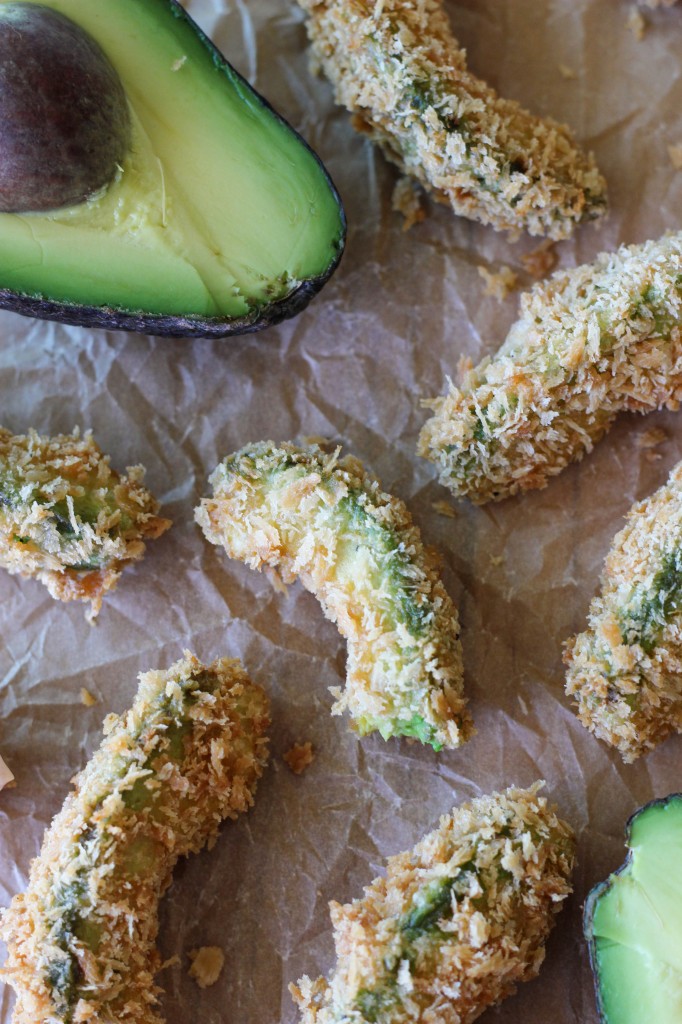 But before I cry my eyes out again {SPOILER-ALERT} like I did when Norman Reedus watched his brother become a walker, let’s talk fried avocados. I didn’t even know you could fry them but once I discovered this magic, I don’t think I could ever go back to the uncooked version. With a simple flour-egg-Panko crust, these babies get fried in a vat of hot oil to absolute crisp, golden-brown perfection. But before you scurry off to devour these, you can’t forget about the chipotle dipping sauce. 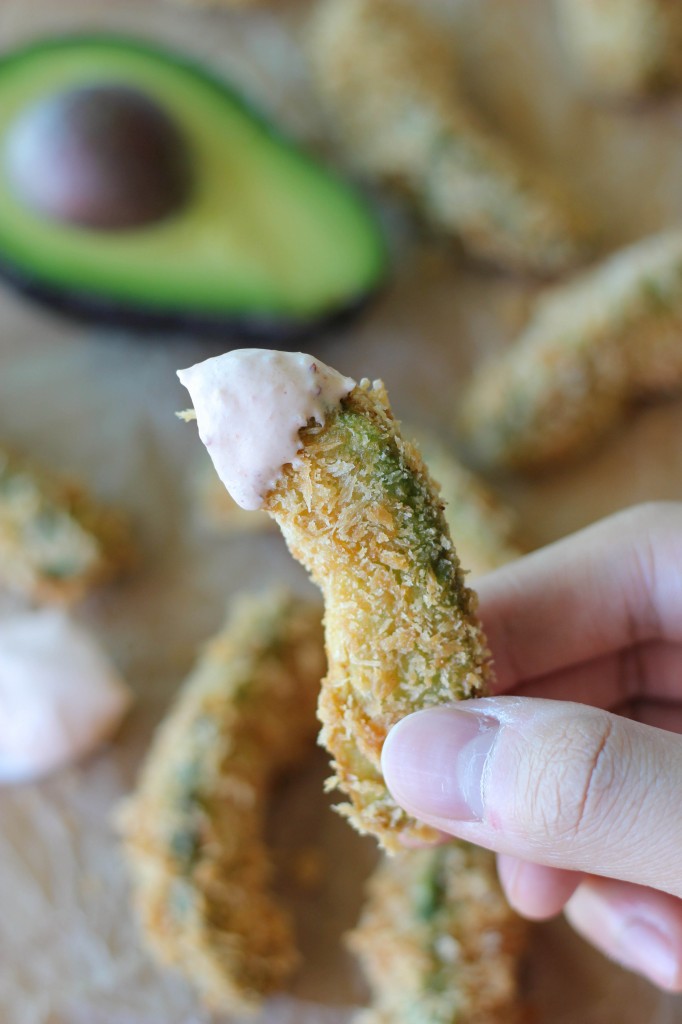 Now if you’ve been following Damn Delicious for a while, you know that I love anything and everything involving chipotle, from these hot dogs to these sandwiches. And each time I made something with chipotle, I used the canned chipotles in adobo sauce, which is great except I’d use a tablespoon or so and then wrap up the rest, put it in the fridge until it grew mold and then tossed it. A lot of waste was involved. That’s why I was thrilled when I discovered Olo’s chipotle paste. Packaged in a cute little toothpaste-like tube, I could use a tablespoon here and a tablespoon there without any waste! And I’ve been making a ton of more dishes with chipotle since it’s just so easy to use now. So here’s a fair warning – you’ll be seeing a lot more chipotle recipes from here on out! 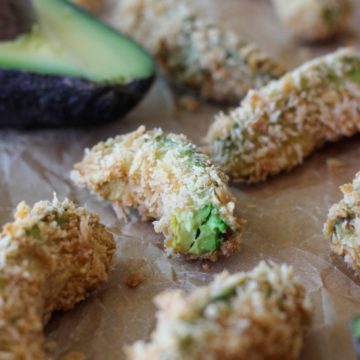 The only way to eat an avocado is when they’re deep fried!

For the Chipotle Cream Sauce

*Panko is a Japanese-style bread crumb that can be found in the Asian section of your local grocery store.

Disclosure: This post is sponsored by Olo’s. All opinions expressed are my own.