Simply throw everything in the crockpot for the easiest, most effortless spinach and artichoke dip – it doesn’t get easier than that!

Being Korean, we NEVER used a slow cooker when I was growing up. In all honesty, I didn’t even know what it was until I entered the blogging world 3 years ago! But once I discovered this amazing electric pot, my life changed forever. Well, maybe it’s not that dramatic but the slow cooker is pretty darn amazing. 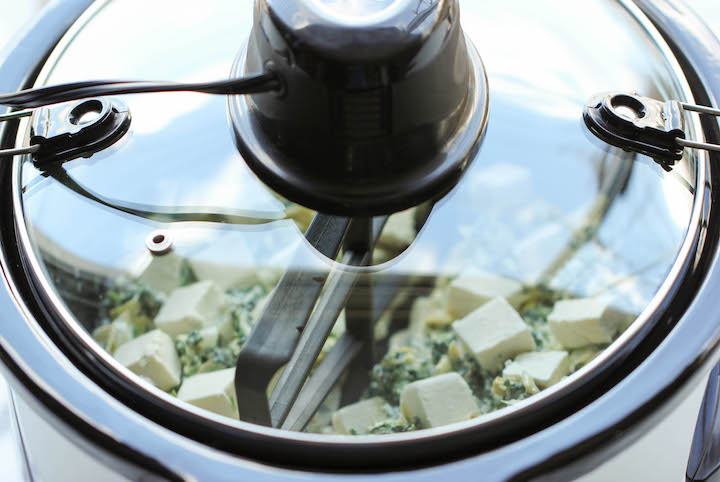 With the help of a slow cooker, you can make almost anything, from this honey sesame chicken to dulce de leche! And now, I’ve discovered that you can also make this incredibly creamy, comforting spinach and artichoke dip so easily. Simply throw everything into the slow cooker, press on, and that’s it! Plus, with the use of the Crock-Pot® Programmable Slow Cooker with iStir™ Stirring System, this baby even stirs itself through self-activation every 30 minutes to ensure thorough mixing and even heating until turned off. I told you – it’s life changing, right? 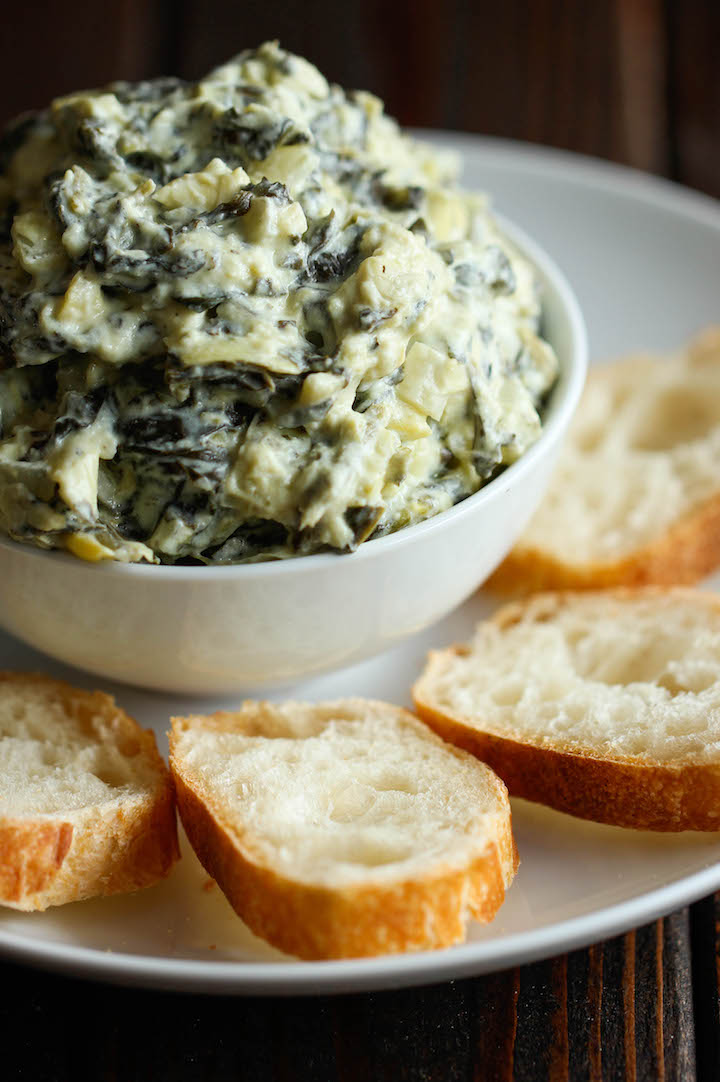 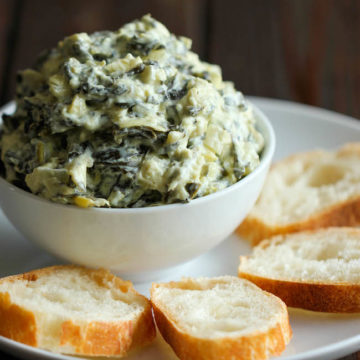 Simply throw everything in the crockpot for the easiest, most effortless spinach and artichoke dip!

Adapted from Some the Wiser.