Everyone’s favorite low country boil can be made so easily and effortlessly right in your pressure cooker in just 6 minutes! 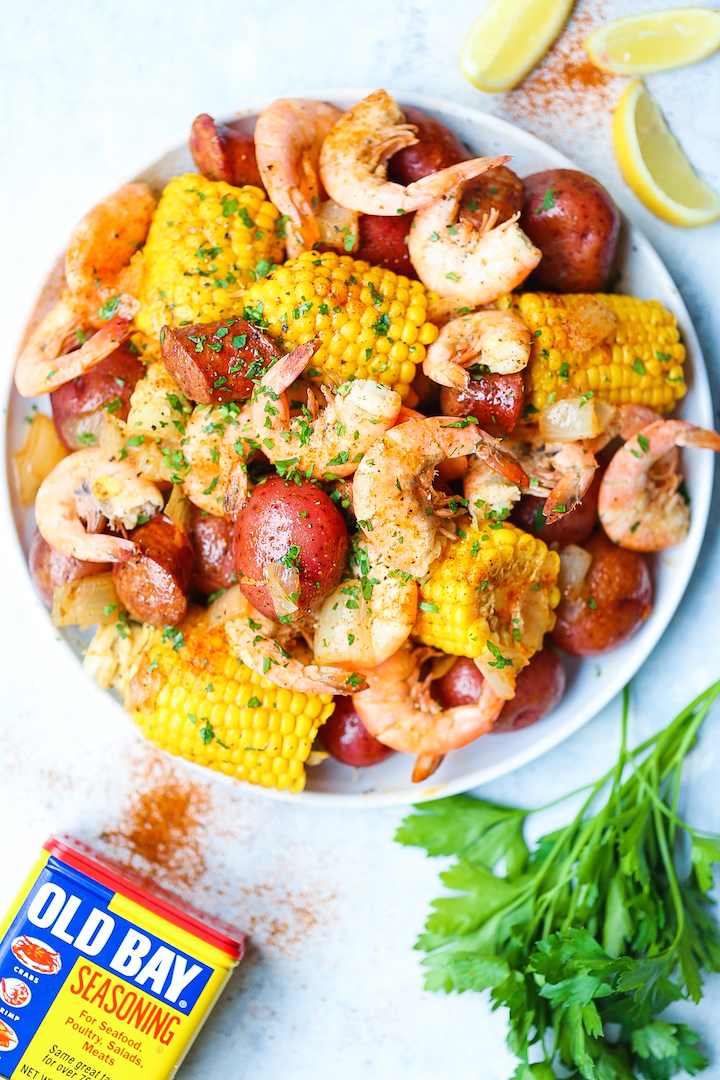 It feels so stinking good to be back home.

Don’t get me wrong.

The pasta and gelato were all to die for in Italy, but we couldn’t bear to be away from Butters for that long.

The minute we got back home, we smothered Butters for about 2 hours, did 17 loads of laundry, and whipped up the easiest shrimp boil of my entire life.

Yup, 6 minutes in the IP is all you need. That and that garlic butter sauce you serve it with.

But excuse me while I just faceplant myself into this butter sauce here. It’s been a long two weeks away from home! 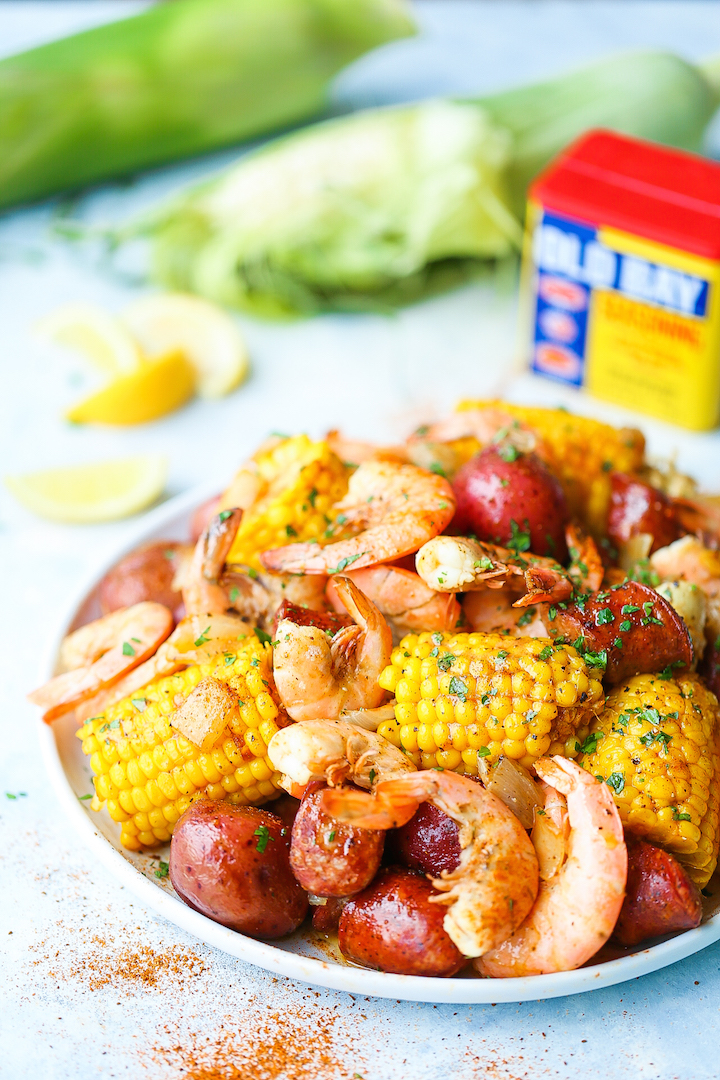 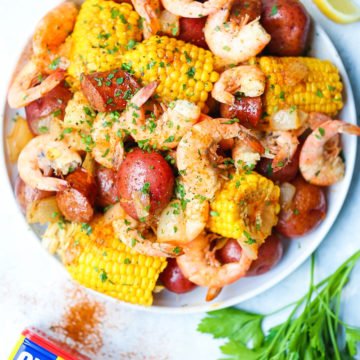 Everyone’s favorite low country boil can be made so easily and effortlessly right in your pressure cooker in just 6 minutes!

If you do not have an Instant Pot, you can try any of these recipes instead: the sheet pan version, foil packet version, or even this summer kabob version!